Built in extraordinary continuity with therock settlementswhich develop along the eastern ramparts of theGravinethat cross it and along the most important road of the Roman world, that oneVia Appiaancient defined "Regina Viarum" by the poet Stazio in the first century AD, Massafra is today the main urban center north-west of Taranto.

Its territory extends from the Murge plateau, where Mount Sant'Elia stands on which the WWF protected oasis extends, to the Ionian Sea, characterized by a low, sandy coast flanked by pine forests in Pino d'Aleppo , with a rich undergrowth of typically Mediterranean vegetation. It preserves countless traces of anthropization, from the Neolithic to the Bronze Age, memories of the Greek civilization - visible inside thePalace of Culture- and of the Roman age, to which the first cave dwellings of the village in theGravina di San Marco, dominated by the imposing medieval castle of Norman foundation which today houses theMunicipal Library "Paolo Catucci"and theMuseum of the civilization of oil and wine.

It owes its name, according to the most accredited hypothesis, to the settlement of a nucleus of Afri refugees led by Bishop Possidio di Calama, disciple and biographer of St. Augustine, which occurred following the migrations to which they were pushed, starting from the fifth century AD, from the pressures of the Vandals.

Between the end of the fourteenth century and throughout the fifteenth century, in the Angevin and Aragonese age it was an important state-owned city directly dependent on the Kingdom of Naples, as a breeding site for royal horses. At the end of the last century Massafra was sold to the Neapolitan prince Artusio Pappacoda, who was succeeded by the Imperial princes, who ruled the fate of the city until 1778.

Ancient Massafra still preserves the main architectural and artistic testimonies of the local cultural heritage. From themother churchto the baroque ones ofSant'Agostino and San Benedetto, thecathedral of San Lorenzowith the great dome that dominates the skyline, ishrinesof thebaby Jesus, of theOur Lady of Graceand the suggestive, eighteenth-century Sanctuary of theMadonna of the Scala, scenically located on the bottom of the homonymous ravine. Typical of Massafra are the underground well-known dwellings known as"Vicinity", of which there are hundreds of specimens.

Closely linked to the city is the phenomenon of"Living in a cave", with the presence of about 30 frescoed churches, scattered almost everywhere both in the inhabited center and in the countryside, which make it known also as"Thebaid of Italy"and some of the largest and most accessible villages carved into the rock, second only to the Sassi of Matera. 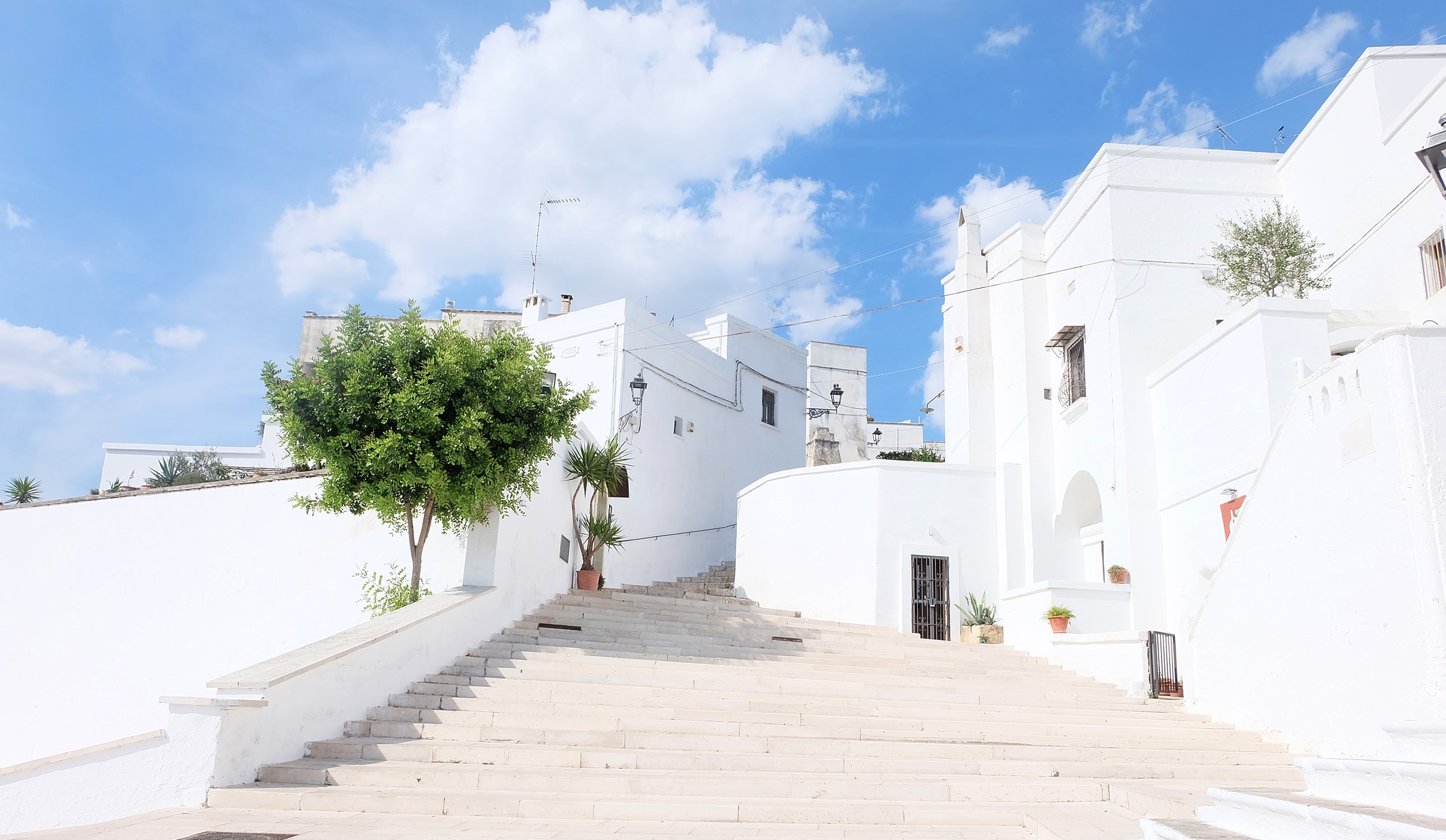 Discover the area through itineraries, workshops and guided tours of the cultural and naturalistic heritage of Massafra and its surroundings.

This site uses cookies to improve the browsing experience of users and to collect information on the use of the site. You can know the details by consulting our cookie policy.

Privacy Center Information on cookies
I accept
Open the chat
Do you need help? We are on Whatsapp!
Powered by
Bye! How can we help you?